Here's vid of the show just below!

Spearheaded by  Tony Rust (taking the lead mic at many concerts) and Jim Reinking (keeping us with the groove on drums,) Favorite Album Band has pulled together some impressive and timeless classic albums in the first several years of our  journey. Together we build the arrangements and gather the band to recreate the distinct styling each different album needs.

​The core  band is composed of a variety of Eugene, Oregon musicians, often including Stephen Arriola on guitars, Gus Russell and Keri Davis on Keys, Josh Carlton on Bass, and Melissa Miller on lead or back up vocals.

The Doors, The Rolling Stones, Prince, Eagles, and Heart

Along with recreating Favorite Albums, the FAB BAND creates amazing and wild concert evenings of all your greatest hits for charity events.

and we shined up our attitudes for a 80's evening for Cottage Theatre's BURNING DOWN THE HOUSE.

Interested in booking the band for a concert event?

Want to have them recreate your favorite album before your very eyes and ears?

Favorite Album Band is available for local concert events and fundraisers as well as getting in the van and coming to your town! 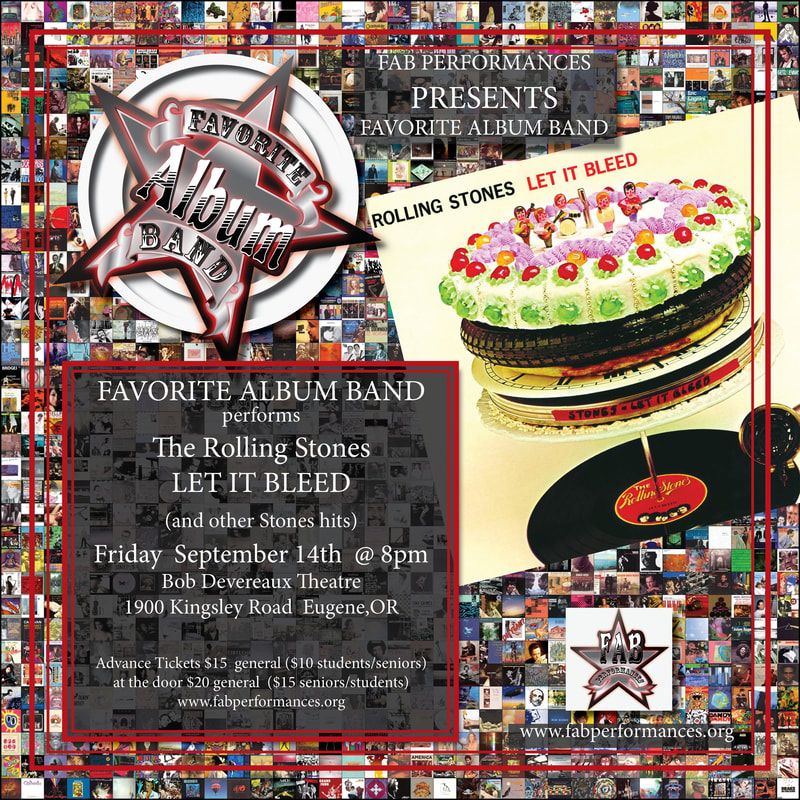 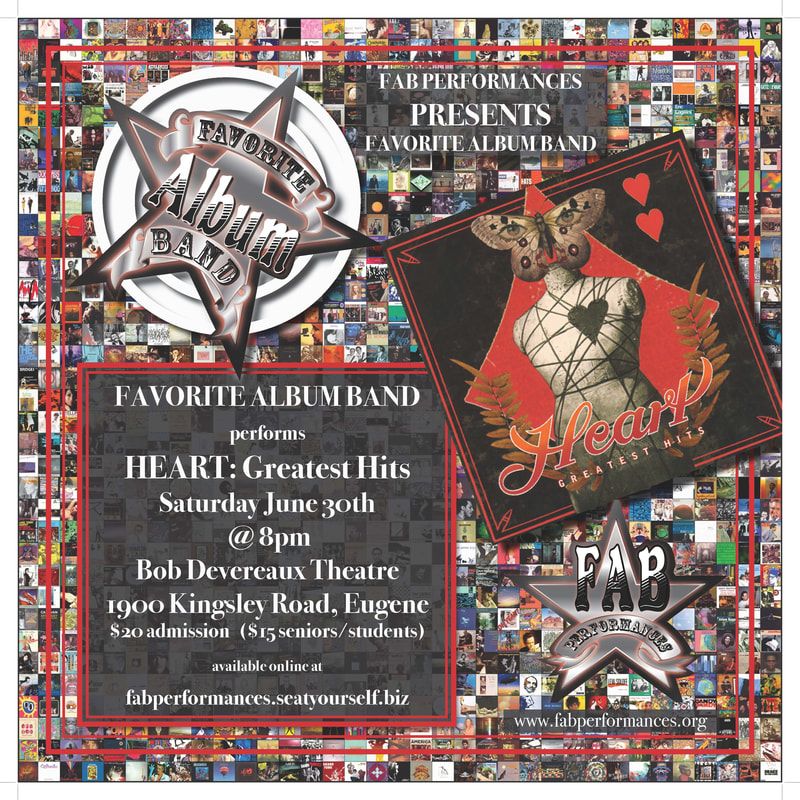 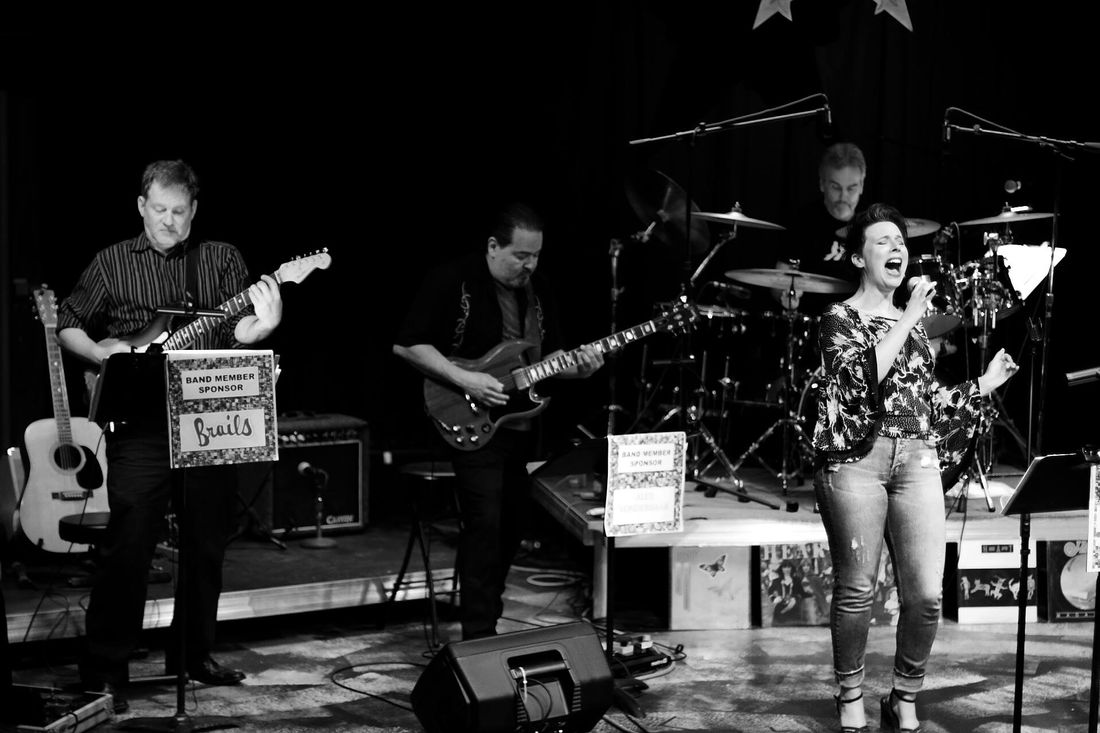 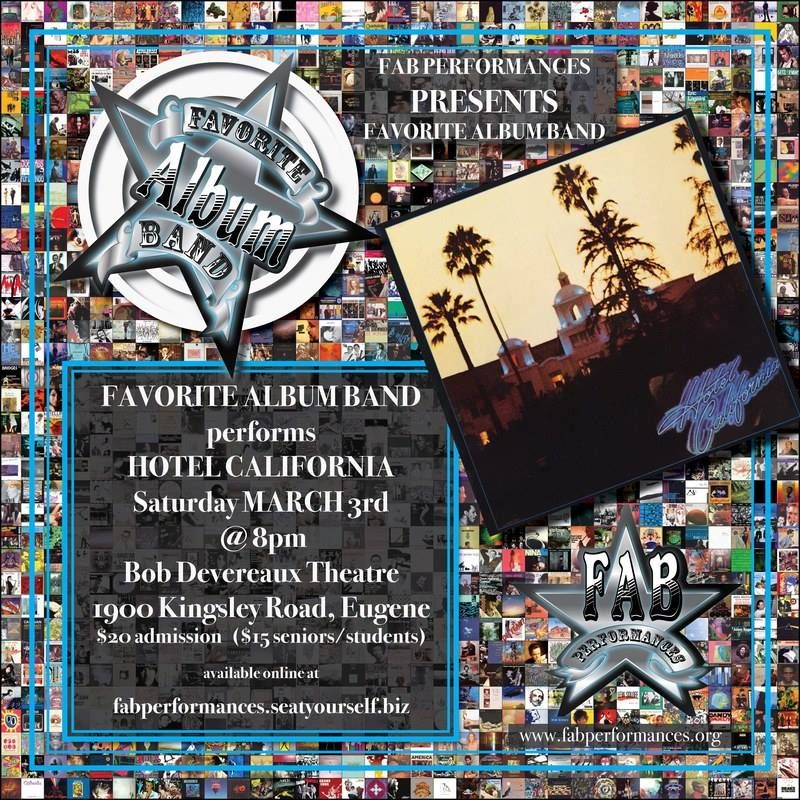 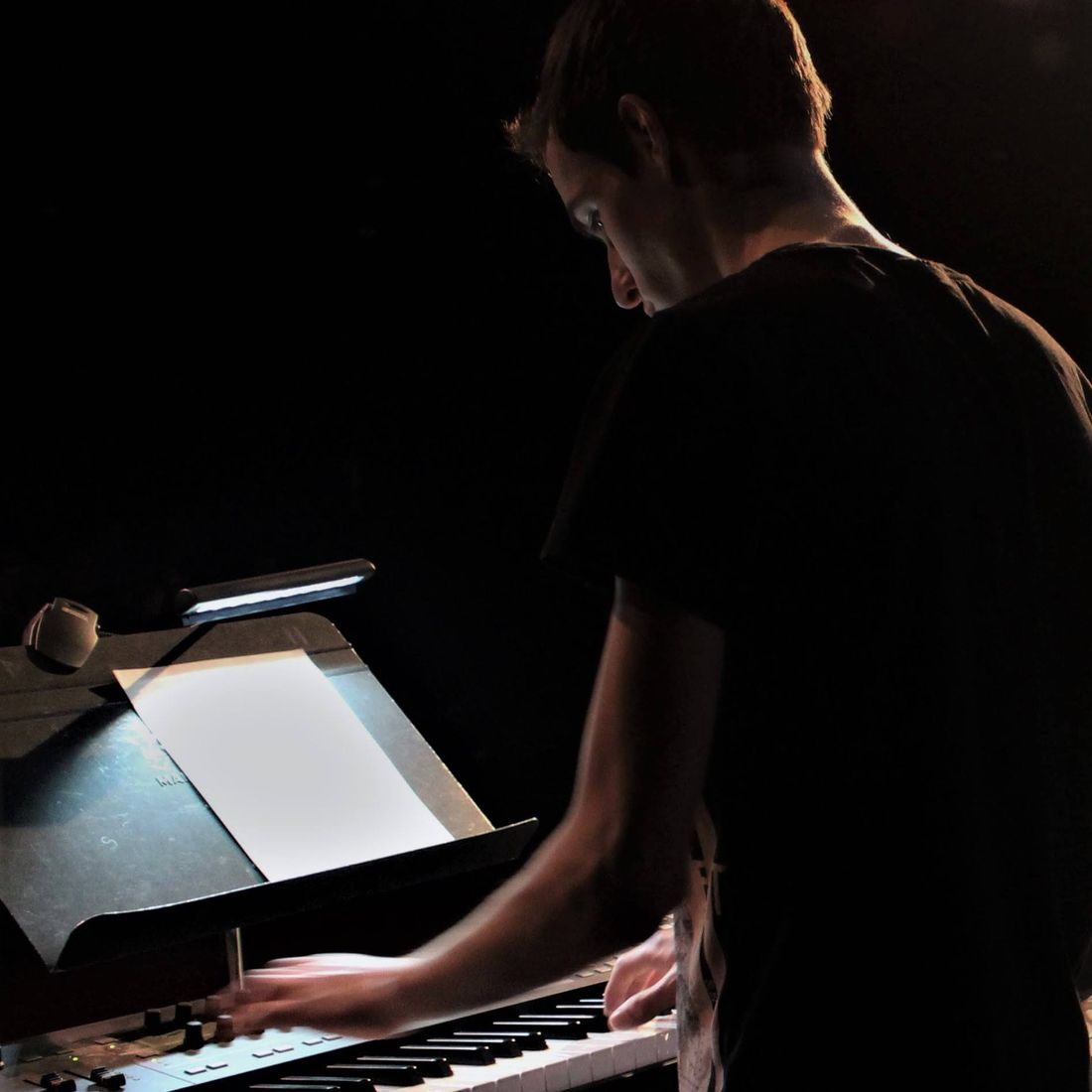